Grading Season is upon us!

You are here:
EventsNews 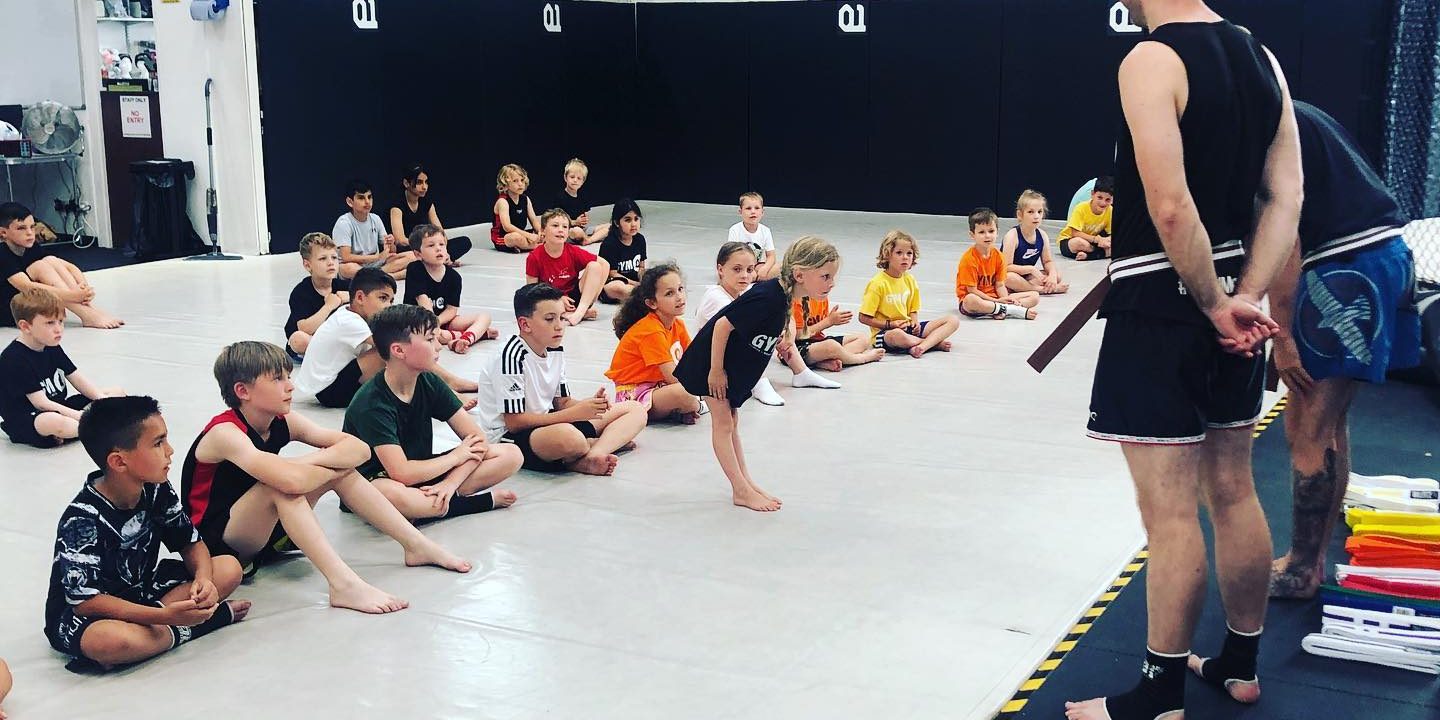 The next Adult Advanced Kickboxing grading is due to take place on Saturday 17th of September at 1:30 PM. This grading is for people attempting their Brown Belts and above.

The next Adult Grading is due to take place on Saturday 1st of October at 1:30 PM. This grading is for people attempting their Yellow to Purple belts.

The next Adult Boxing grading will take place on Sunday 30th October at 11:00 AM.

Grading (for those who haven’t done it yet) is like an extended training session where you will be assessed on techniques according to the belt or level you are going for. The grading is by invitation only and you will be given a paper invitation a few weeks prior to the grading by the relevant coach.